As small as bees themselves may be, their significance for all life on earth is huge.
As part of the sustainability strategy, which Gabriel-Chemie has already presented in its first published Sustainability Report, the family company is now thrilled to have moved ten bee colonies into its Austrian headquarters in Gumpoldskirchen. 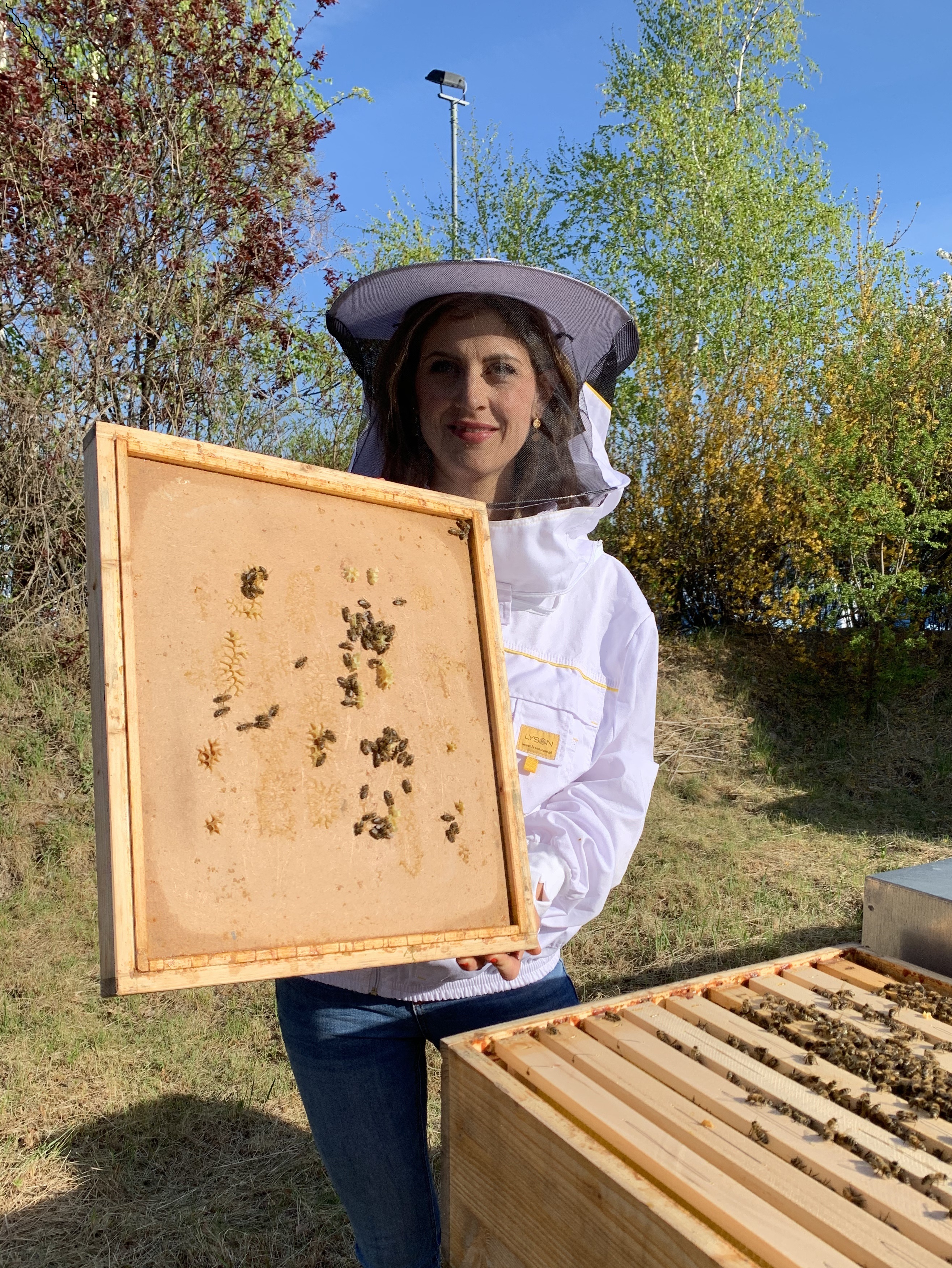 Stefanie Sommer, Chief Strategy & Sustainability Officer welcomed our new colleagues in person and emphasised the motivation behind this undertaking: “We are supporting biodiversity and as part of our Sustainability Strategy we have made it our duty to protect the bees, since the diversity of plant species and thus the ecological balance of the earth are inseparably linked to bees. We have already highlighted the importance of bees for our environment with our Colour Vision N18 by creating the colour Honeybee Yellow."

After the hives were set up at the Austrian headquarters, the honey bees began their orientation flights immediately, and just a few hours after arriving we could already observe the first worker bees returning to the hive laden with nectar and pollen. The “winged staff” of the Gabriel-Chemie Group are being looked after by professional beekeeper, Georg Fink, owner of the Bienenfink company, and are expected to produce 800 jars of organic-quality company honey. 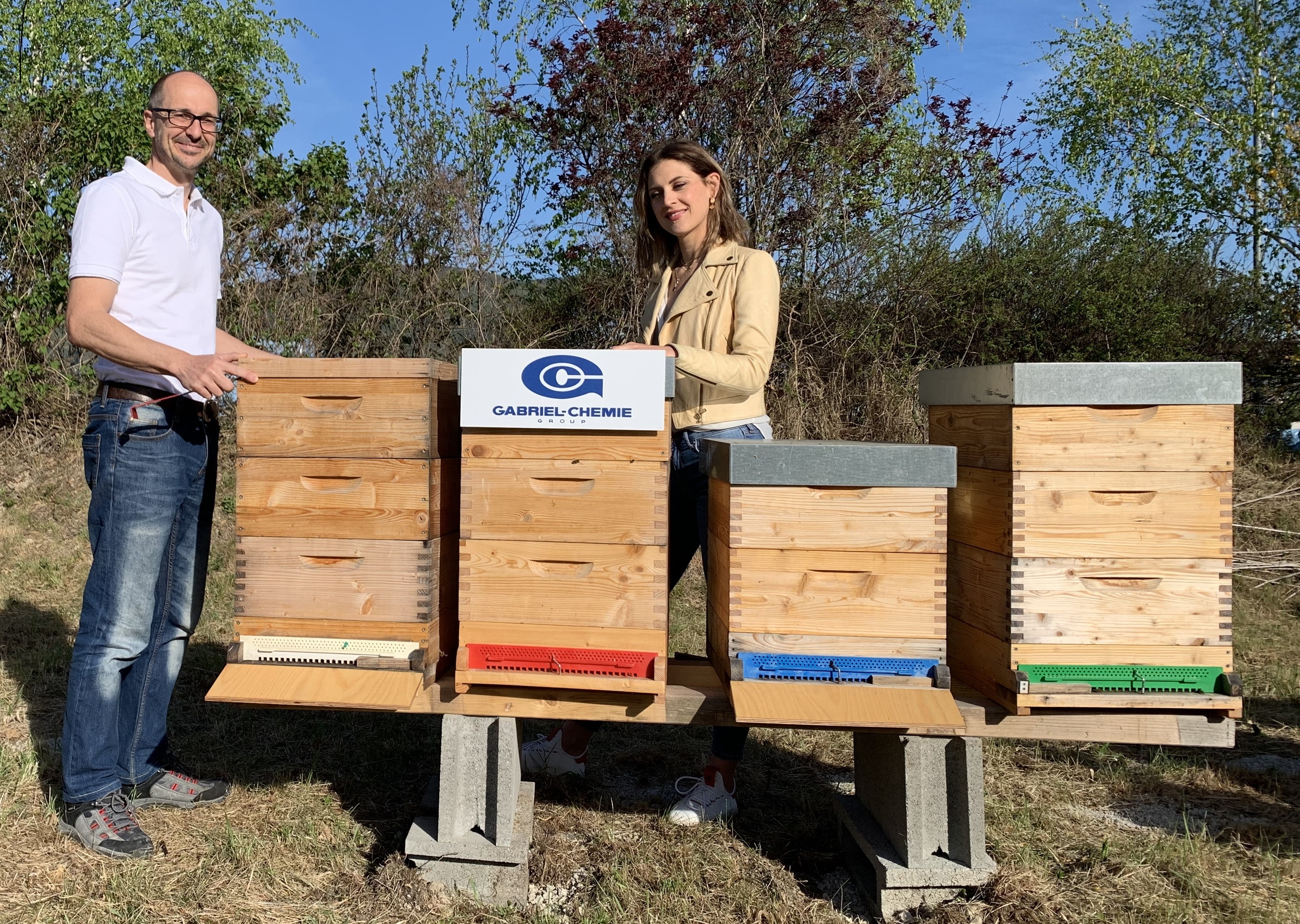 By sponsoring bee colonies and housing them on a brownfield site on the company premises, Gabriel-Chemie is giving up to 400,000 honey bees a “place to BEE”. For Gabriel-Chemie, this is an important contribution to sustaining and improving biodiversity. We are currently analysing and supporting an expansion of the project to other Gabriel-Chemie locations..

GABRIEL-CHEMIE specialises in refining and colouring plastics. The company was founded in 1950 and is now one of Europe's leading masterbatch manufacturers. The independent, privately owned group has its headquarters in Gumpoldskirchen in Austria, and operates further subsidiaries in Germany, Great Britain, Hungary, the Czech Republic, Poland, Italy, Spain and Russia, where it employs approximately 630 people.